Going Postal: What Is The Best Postage Meter For Small Business?

The gaming industry has overtaken all the major industries in revenue, creativity, entertainment, and profitability. Online gaming is one of the biggest factors why the industry is booming. According to some reports, by the end of 2022, the gaming industry will bring $195 billion in revenue.

However, with all its perks and entertainment value, online gaming also has a shady side. Scammers and hackers are always on the lookout to exploit you.

Top Online Gaming Fraud Attacks You Should Be Aware Of:

The fraud works just like a fake page, except where the page is of a popular online game. Once the user logins, their account name, and password are exposed to the scammer. The scammer will ask for money or threaten to block their account.

Gamers don’t want to spend countless hours on a new profile and will generally pay up. If they don’t pay, the scammer will sell their account to someone else. Never open an unverified link in your email claiming to be game developers or other people. 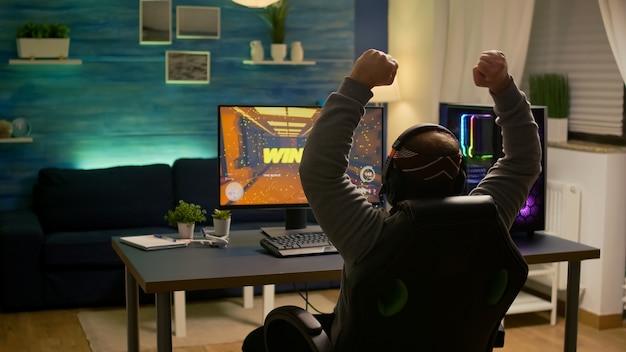 Most online games have in-game inventory, which a player can buy for their avatar. Believe it or not, these virtual items have real-world value too. Some games give special items when a user buys a code or a key; however, scammers will offer the same codes at a lesser cost.

This is where the gaming industry and the user lose their money. These keys are often expired or already used, scamming the player of their money. Since the keys are sold below their quoted price, the game developers also lose out on earnings. The best way to avoid fraud is to buy such items from the game’s website or their advised method.

While unintentional, it does cost the gaming industry a lot. Most online games have microtransactions within the game, and if a child or someone older knows your credit card information, they can easily perform transactions. A gaming company had to pay $10000 to a player when their child made in-game purchases using a credit card.

Game developers are now limiting what a player can spend depending on their in-game level. However, there should be more ways of verifying the payment by the player to avoid friendly fraud. 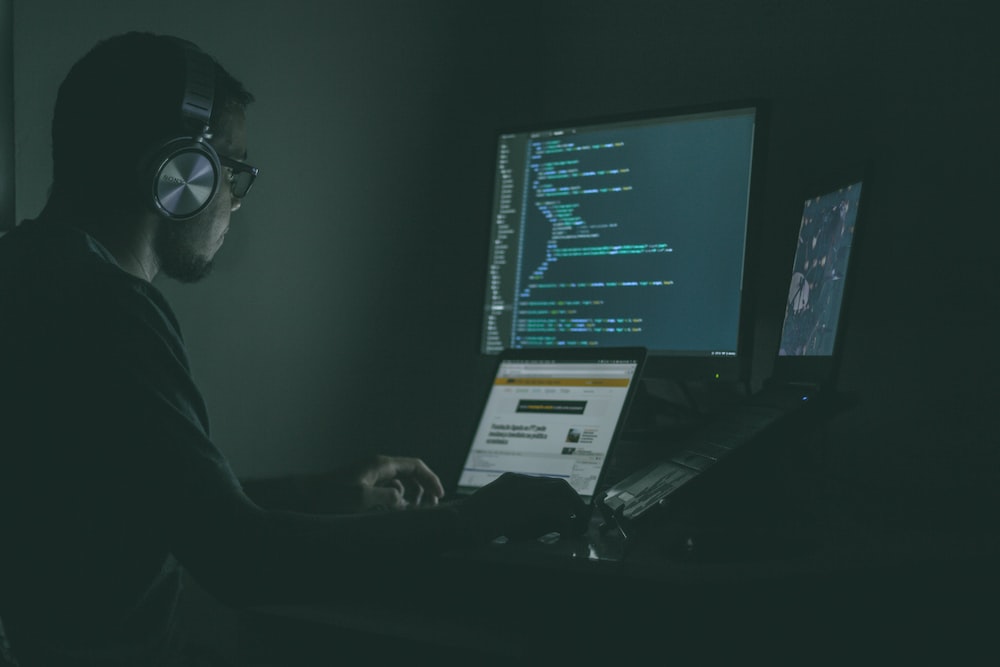 Since the first game was developed, cheats and hacks have also been part of gaming. However, the problem is now a serious threat to online gaming.

Cheats act like steroids, meaning they give an unfair advantage to the player. Since most online games have a global ranking, these hacks can help a player top them.

Legitimate players can lose sponsorship deals and other opportunities to cheaters. The gaming industry has implemented strict policies that punish players by blocking their accounts to penalize them financially.

Online frauds and scams in games are on the rise. However, staying vigilant and a bit skeptical can protect you and your personal information from falling into the wrong hands.

Sumona is a persona, having a colossal interest in writing blogs and other jones of calligraphies. In terms of her professional commitments, she carries out sharing sentient blogs by maintaining top-to-toe SEO aspects. Follow her contributions in RSLOnline and SocialMediaMagazine