Huawei is a multinational China-originated company that was founded in 1987 with its headquarters in Guangdong. Originally this company instrument factor telephone switches but was later improvised to produce various telecommunication networks and devices and has thus excelled its name and fame in the technological world with its upgraded and modernized gadgets.

This company has rightfully acquired its place among the top three smartphone-making companies in the world. The company has split into three segments namely- consumer business, carrier network business, and enterprise business.

The company breaks its own revenue record every year and unlike its other competitors is employee-managed, instead of a shareholder-owned company. Now, let’s discuss why do Huawei watches have worldwide popularity. 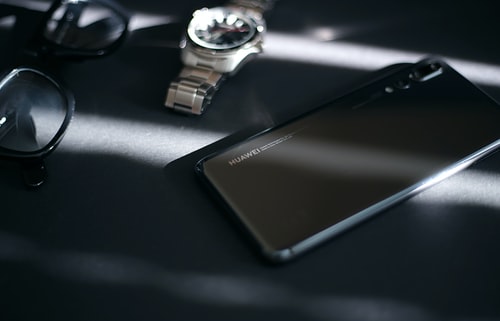 Huawei has launched multiple gadgets and devices that are required by the modern world that are run solely with the help of technology.  This company has provided the technological world with a wide range of gadgets like wireless modems and routers, broadband modems, desktops, tablets, laptops, smartphones, smartwatches, set-top boxes, and other well-required devices.

Among these devices, the Huawei Watch has separate popularity besides its smartphones. The company’s smartwatches have various distinctive features that attract customers. It is a good-looking watch with various forms of modern attributes to it.

Despite being advanced in its technology, Huawei watches seems to keep the traditional circular design of its watches with a 316L stainless steel case and sapphire crystal glass cover in the front.

Huawei Watch has 1.4 inches AMOLED screen with 400×400 pixels and 285.7 PPI of screen resolution.  To add to the look there are six different finishes that are provided to the watches.

It also has an inbuilt gyroscope, accelerometer, heart rate sensor, and vibration motor along with Wi-Fi and Bluetooth 4.1LE support.  All versions of this watch consist of 4.1 GB internal storage and 512 MB of RAM. It uses a magnetic charger cradle and possesses a day and a half battery life.

Latest version available in the market 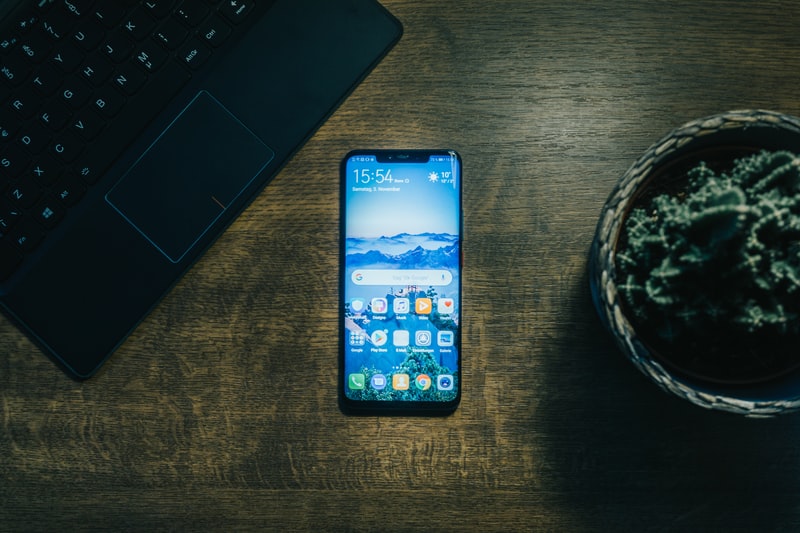 Huawei launched its new version recently in May 2020 with the model name of Huawei GT 2e. The smartwatch has almost similar features except for the 454×454 pixels of screen resolution.

This has been powered by Huawei’s in-house Kirin A1 chipset along with Bluetooth audio and GPS with internal storage of 4 GB.

The watch also has new advanced features like monitoring oxygen saturation levels in the body with the help of an SPO2 sensor that tracks the maximum rate of oxygen consumption in the body.

Why Huawei is Generally Preferred Over other Telecom Companies?

When a person wants to buy a smartphone they generally prefer a company that covers certain limitations that consumers generally possess such as budgets and basic features of the phones.

It is seen that Huawei provides its customers with certain advantages that lead to the choice of consumers.  Such are-

Budget is the most important criteria offer consumer when he or she searches through various platforms analyzing different models their features and the price.

The rate set by this company reaches a reasonable state considering its features and thus I’m mostly chosen by people over other models or companies.

Everyone wants the latest upgraded features in any of the gadgets that they purchase. Huawei Gives its customers a variety of new features that has a certain uniqueness which is what attracts the people towards it.

It has an improved version of Google Android that is a special interface called Emotion. The company tries to perfect the Android platform, in the technology field.

Now, the above-listed information about Huawei watches clarifies why it has worldwide popularity. Besides, if you are willing to know more or have doubts regarding the same, mention them below in the comment section and we will get back to you at the earliest!